If you watch small children in the local park, it’s usually easy to pick out the differences in the ways little boys and girls play. Boys will typically be running around, occasionally tripping over, while girls will concentrate on the task at hand.

Girls are generally in the middle of a group of people while boys prefer to be on their own. The differences between them aren’t limited merely to the way they play. As well as basic biological differences, boys and girls learn differently, love differently and communicate differently. As parents, it’s important to consider these differing needs and support them as best we can.

It is vital for parents to ensure that their children have access to a range of activities and toys to broaden their interests. Even though most boys and girls will show preferences according to their gender, if your little boy shows a preference for something that might be considered a typically female activity, or vice versa, it’s important to support and encourage them in that too. Otherwise you run the risk of limiting their willingness to explore and try new things.

By and large though, little boys are hardwired to be physically active and less inclined to engage socially with their peers. In contrast, little girls enjoy making eye contact with those around them, have better fine motor skills, and tend to talk much sooner than their male counterparts. Where little boys may appear fearless, these are the crucial years where they need to be showered with cuddles, affection and reassurance that they are loved. Boys may not be able to articulate their needs as clearly, and are more inclined to frustrated outbursts, but their need for affection is much the same as that of your little girl. Little girls thrive on communication and love to sit and listen to you talk.

This is why the new Huggies nappies range is so important for your little one. In addition to being clinically proven to reduce nappy rash, they’ve now designed them specifically to meet the needs of each gender. In order to meet their different absorbency needs, the nappies for boys are designed with a unique surge layer placed in the front of the nappy, while it is placed lower down for girls.

Because of these special “target zones” and the unique 3 layer design (which includes a surge and soft liner) your child stays happy and dry all day long.

So no matter how active your little boy gets, he won’t end up soggy and unhappy midway through whatever it is he is doing. Equally, your little girl can remain dry and focused on the task at hand.

The new Huggies nappies are especially designed for boys and girls. And for moms and dads, who want to make sure their kids can do anything they set their mind to. 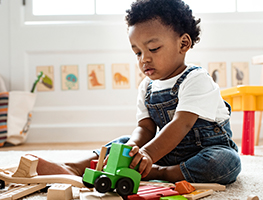 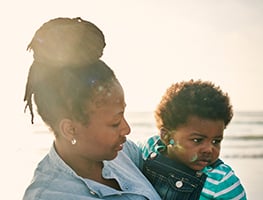 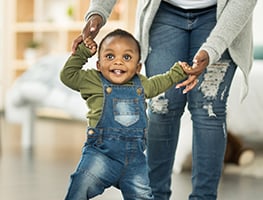 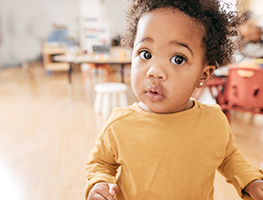 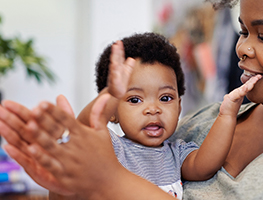 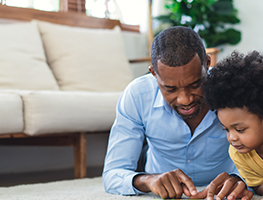 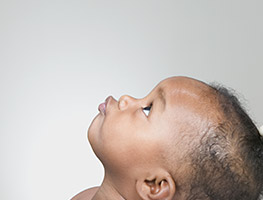 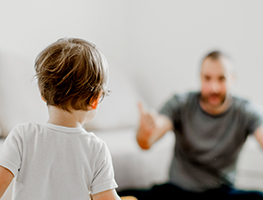 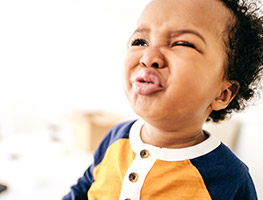 A Parent's Guide to Dealing with a Crying Toddler