Don’t put the subject in the middle

Even though it seems most logical to make sure that the most important part of the photo should be in the middle of the shot, often it can even be more effective to place the subject of the image slightly off centre. There is a golden rule that many photographers follow known as the “rule of thirds” – that is, if you place your subject roughly a third of the way through your image, subconsciously, a viewer’s mind is drawn toward finding the subject – making it a more appealing image to look at.

Turn off your flash where possible when indoors

When it gets too dark, obviously the flash is an integral part of getting a good photo. But if you can avoid using your camera flash, you can improve the way that your photos will end up looking. This is because your camera will capture the natural light of the scene rather than capturing the bright white artificial light that is emitted from the camera. It will make your images look less artificial and will bring more warmth into your photos.

When taking photos of the family, take them quickly

Whenever you are at a family gathering, there are always heaps of things happening all at once. At these events, everyone is naturally happy – so make sure you capture those moments! When you ask people to get into a photo, make sure you take the photo quickly. If you take too long, people then suddenly think about their aesthetics rather than getting caught up in the moment and, once that happens, they will then ask you to take and retake more photos (often with each additional photo you take, the natural poses of the subjects get more and more artificial). Get it done quickly, and you’ll get the result you want with less fuss!

While posed snapshots are great, so too are images of people doing their own things naturally – at parties and family gatherings you’ll get plenty of chances to capture the natural joy of people doing whatever it is they are doing.

Be prepared! Make sure you have an empty memory card and that your batteries are fully charged

There is nothing worse than finding out that your batteries are flat or that your memory card is completely full! So make sure you charge up your batteries! Even better would be if you have a spare battery that you can quickly change, should your camera run out of battery power during the day. Also remember to clear your memory card, especially if you plan on recording both stills and videos on your camera, as videos can take up a lot memory.

Because it’s midday, a lot of people don’t think that you need to use your flash. However, it is at midday when shadows are most harsh and often this will translate into poorly lit shots of people. Set your camera to “fill flash”. This will allow your camera’s flash to lighten the harsh shadows making portraits more pleasant. 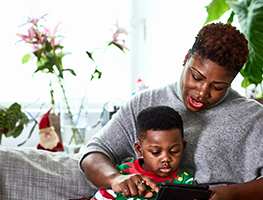 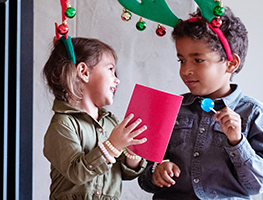 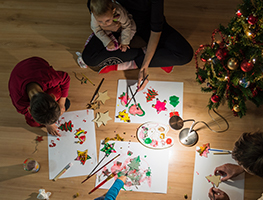 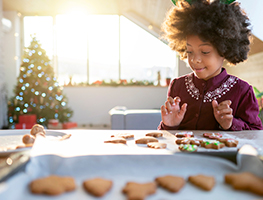 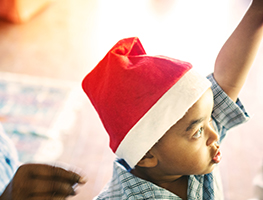 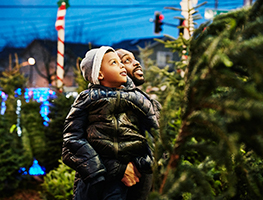 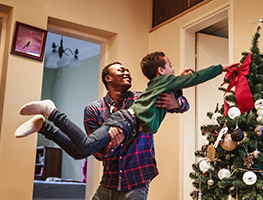 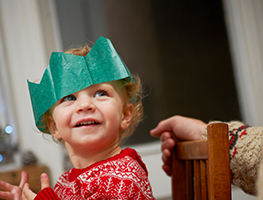 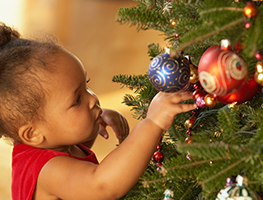