You are now officially just over halfway through your first trimester. Your baby has grown about 10,000 times bigger than it was when you first conceived. So much of your baby’s growth is concentrated on its brain this week, with around 100 new brain cells forming every minute!

You are now officially just over half-way through your first trimester. Even though you may be feeling less than fabulous and don’t yet look pregnant, be assured that a lot is going on inside.

Constantly comparing the size of your baby with some variety of food may seem strange, but this is normal in the early weeks of pregnancy. It just eliminates any confusion and ensures that we’ve all got a mental picture of the same thing. So, when you are 7 weeks pregnant, your baby is the size of a grape and your womb is the size of a medium orange. That should give you an idea!

Your baby has also grown about 10 000 times bigger than it was when you first conceived, but you still won’t be aware of it jumping around like a little grape inside your womb. That will only happen about half-way through your second trimester.

Your physical changes this week

Your emotional changes this week

Your baby’s changes this week

Hints for the week

What’s going to happen in week 8? 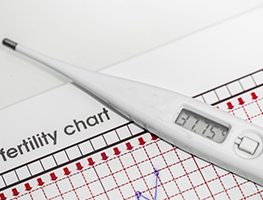 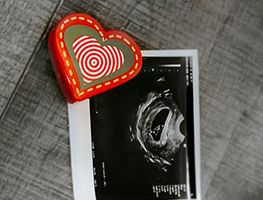 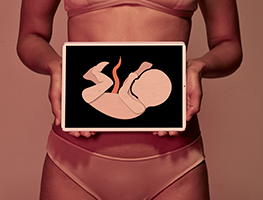 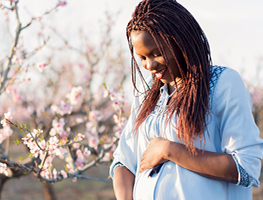 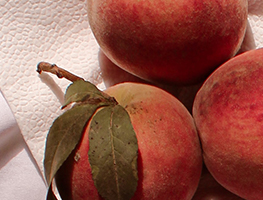 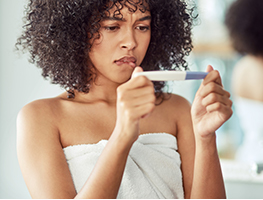 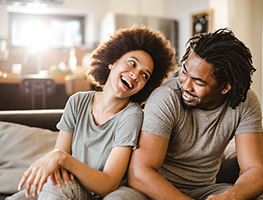 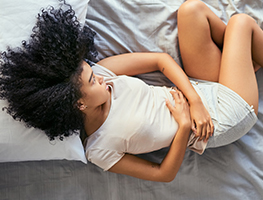 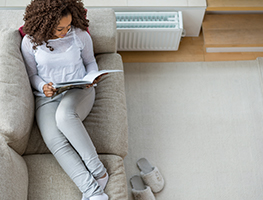