Guide on Prototypes for Moms

A prototype is an early sample or a model built to test a concept or process or to act as a thing to be replicated or learned from. If a picture speaks a thousand words, then a prototype must speak 10 000! Which means a prototype of your new product is a must-have when developing and explaining your big idea.

If you watch any of the inventor TV shows, you'll understand the value of a prototype. People use prototypes to demonstrate, test and refine their ideas for all kinds of things. From cupcakes to hair straighteners, garden hoses to robot-controlled toys, and every imaginable thing in between.

A prototype has several key benefits:

A prototype helps bring your idea to life

As well as giving form to your idea and allowing you to try it out for yourself and on friends, a prototype will also help you work out how it'll be produced and at what cost. Often there are multiple variations of a prototype, with each one better than the last. A common strategy is to make the prototype, test it, evaluate it and then make changes based on feedback and analysis.

You can show your prototype to suppliers or manufacturers for quoting purposes. Take it to the post office to find out how much it would cost to pack and send through the mail. And of course, you must take it with you when applying for business finance. It's proof of your originality and bankability!

The 3 differences between a prototype and a production design

Keeping track of your prototypes

You've probably heard of the Greek letters Alpha, Beta, Gamma, Delta? It is traditional for inventors to name prototypes using these letters, starting with the first – Alpha, then working your way through the Greek alphabet. Naming your prototypes will help you and anyone working with you, such as an engineer or technologist, to keep track of prototypes in their various stages and tests.

These women knew a thing or two about prototypes!

Creating a prototype is the fun part, but remember to consider the legal aspects too. Check out our Protecting your Idea article for more information. 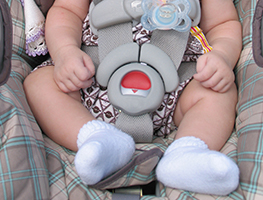 Child Safety on the Road 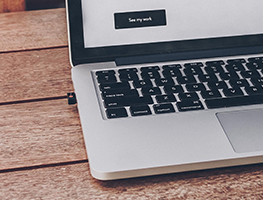 How to Register Your Business Name 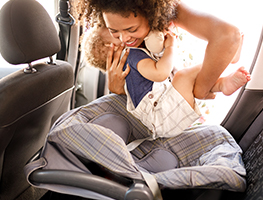 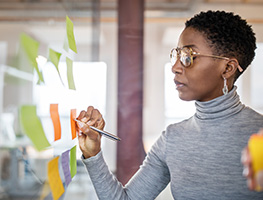 Advice and Helpful Resources for Setting Up a Business 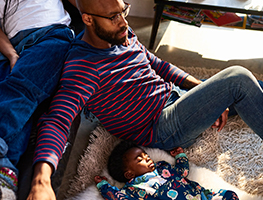 The Impact of Sleep Deprivation on Parents 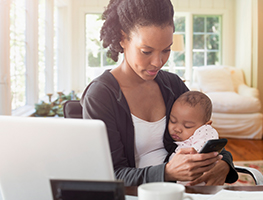 How to Finance Your Small Business in Nigeria