First of all, I think credit card meltdown permeates the extended family. Beyond the major pregnancy expenses of cots, prams, home renovation, toys and car seats – plenty of money gets spent on maternity tops, breast pumps, car parking at hospitals, Winnie the Pooh material and things I never thought of before.

From the very early stage, our plan was that Stacey's income would be put into a savings account, while mine would be used to pay for life, pregnancy and everything in between. That way, we would get used to living off one income, and start to save some money in the meantime. Like everything Stacey suggests it was a brilliant idea.

One of the main unexpected avenues for expenditure was the internet and some great baby websites – especially in the later stages of pregnancy, when Stacey was at home, nesting and resting all but her mouse-click finger.

For me, I distinctly remember watching the teller scan my first ever purchase of Huggies® nappies, bought just before the birth, and starting to come to the realisation that a major change was taking place and baby expenses were about to soar.

Currently 18 months down the line, although I am aware a fair amount of money has been spent, I don't think we've felt the pinch too much at any stage, mainly because of some good financial advice, some good planning and constant gifts of clothes and toys from family members. Also, given the number of photos I've taken of my little girl – I am very proud of my decision to upgrade to a better digital camera.

I think pregnancy, birth and parenting – certainly at this point in the journey for me, where school is not yet on the bill – has been less of a credit card meltdown, and more of a subtle and largely unnoticeable rearranging of priorities.

Here come the money worries. Let me tell you, when Troy actually began accepting the pregnancy as reality, he did ask some questions and one was, “When do you buy clothes and stuff?“ I suggested that we need not buy anything because little ones grow so quickly and you get given SO MUCH new and used stuff that buying anything was, for us, not necessary. Well, according to Troy, no child of his would should have to wear second-hand clothes! One trip to the shops and he revised his decision on hand-me-downs. 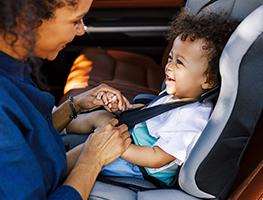 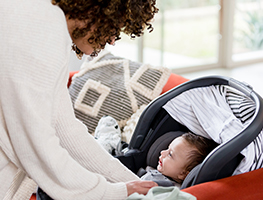 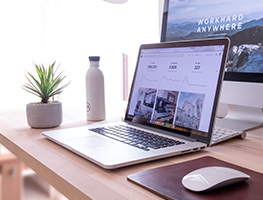 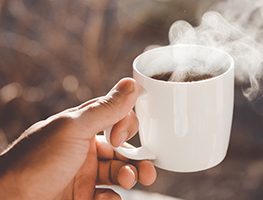 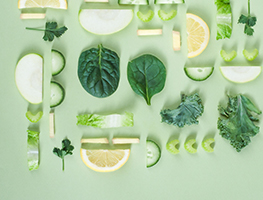 Can quick foods be healthy food 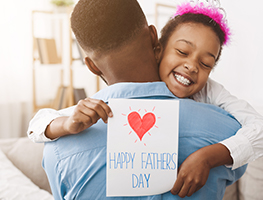 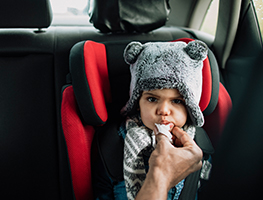 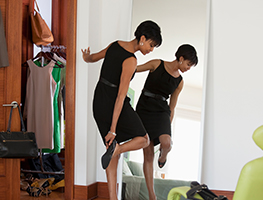 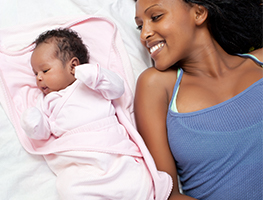 Coping When Your Partner Is Away